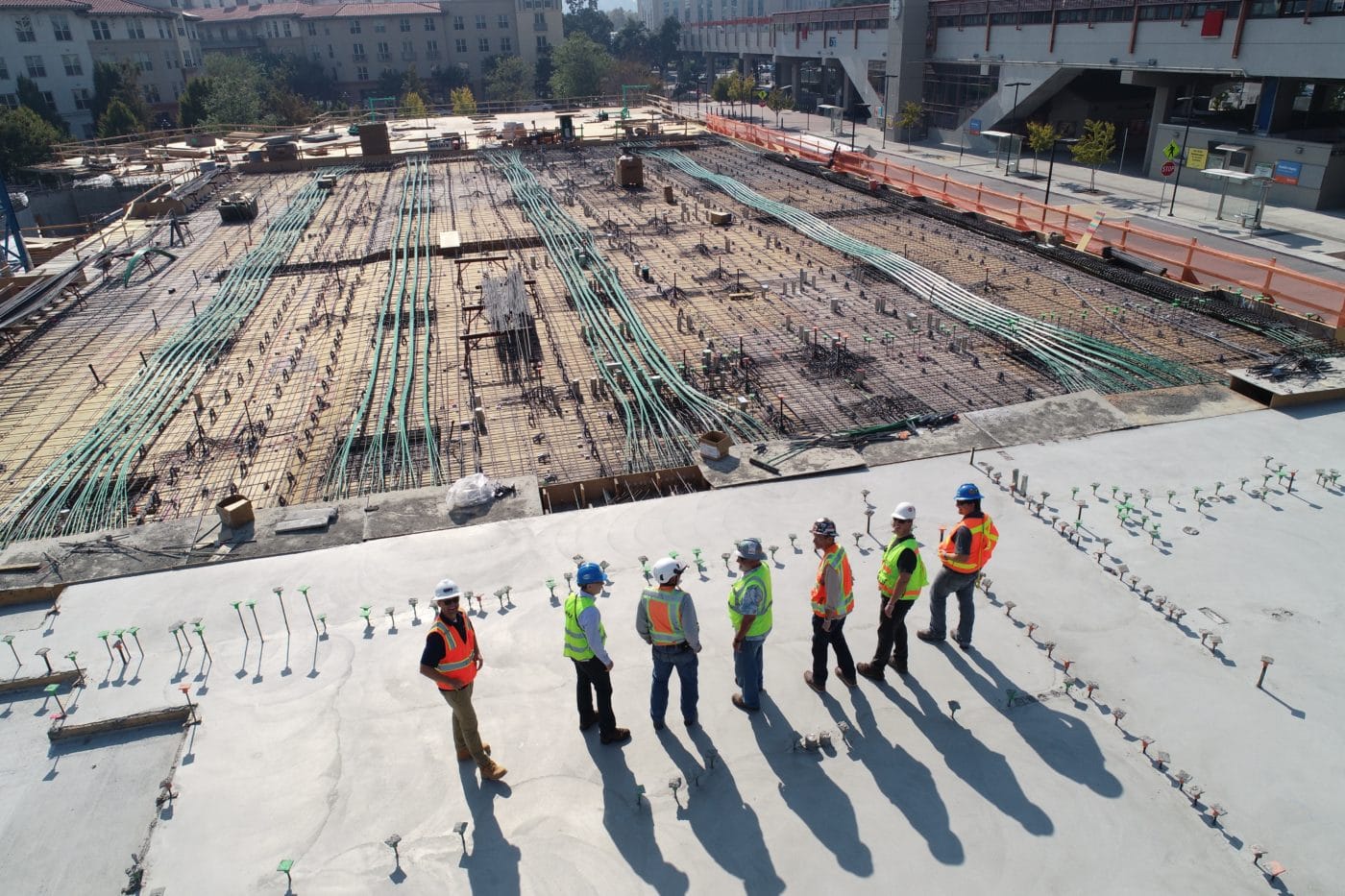 LANE4 Property Group confirmed today demolition and construction is underway to replace the vacant and dilapidated Metcalf South Mall. Work on the project will begin immediately. The mall, located at the southeast corner of 95th and Metcalf in Overland Park, Kansas, was officially closed to the public on September 19, 2014. Demolition of the mall will begin immediately, although most of the early phases will occur on the interior of the building. Demolition will likely not be visible from the outside until mid-late May of this year.

Once the mall has been razed, site work will begin to level the land and construct frontage roads. Plans are for construction to begin this fall for a store to be occupied by Lowe’s. The overall project plan also includes a number of smaller format retail buildings and restaurants, but potential tenants have yet to be announced.