Why LANE4 wanted a library to anchor its Olathe development 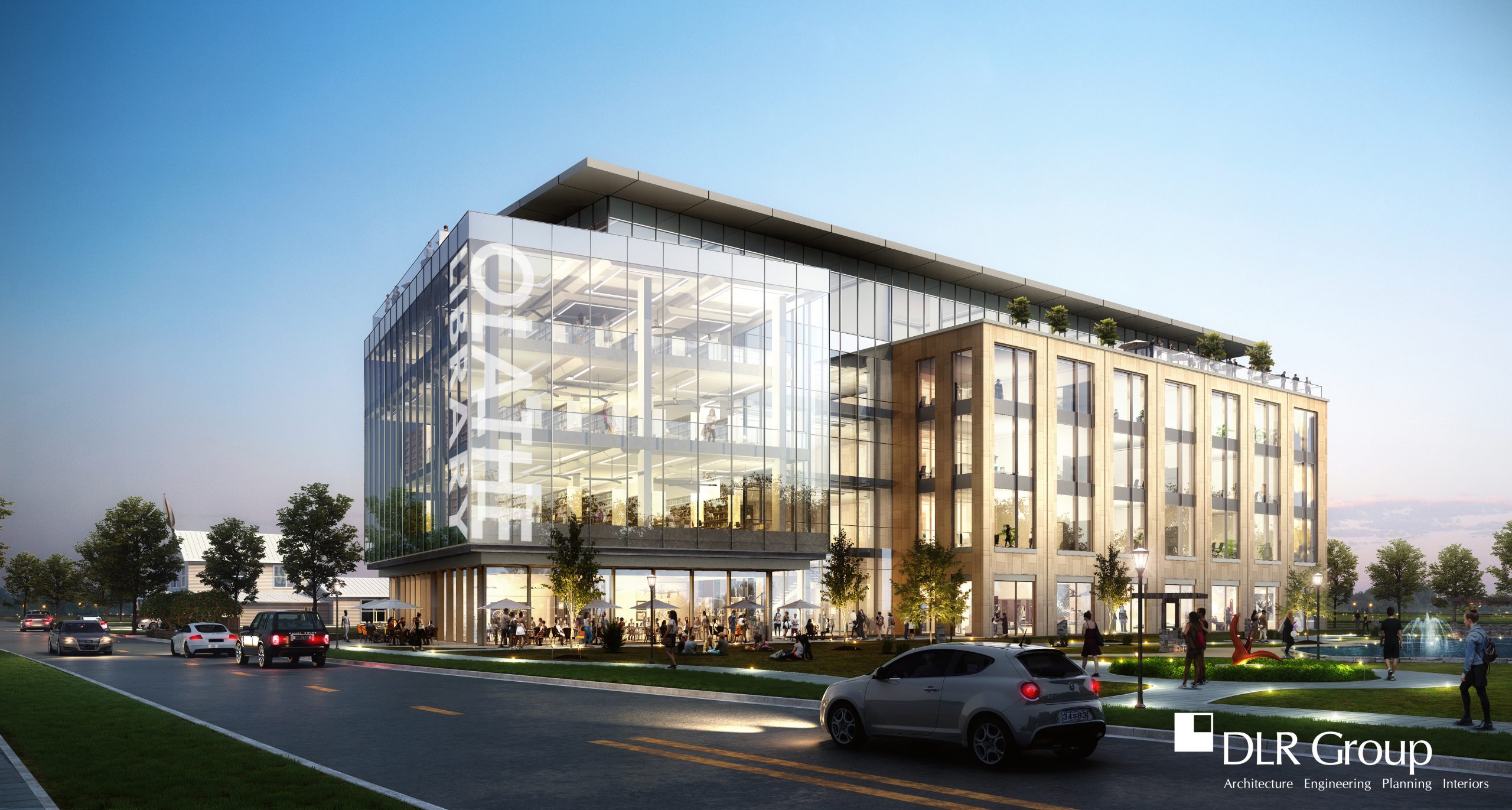 Although this isn’t the first time LANE4 has made space for a library in its development, a changing retail market is forcing developers to reinvent the wheel. LANE4’s first library anchored project has Olathe city officials excited for the potential redevelopment of downtown. This project will not only serve the current needs of downtown Olathe, but will also ignite the downtown area and create a community-focused place that can grow and transform with the evolution of the city.

The Olathe City council unanimously approved a pre-development agreement with LANE4. The project must now move through the planning and zoning process, expected to return to the City Council for approval in early 2020, with a groundbreaking later that year.

“We believe that the speculative, Class A office and retail space in this project will only scratch the surface of demand for modern space in a historic suburban downtown,” Michael Berenbom, a vice president at LANE4 said. “This project will provide ‘proof of concept’ and spark additional development downtown.”

Read the full article from The Kansas City Business Journal

For additional coverage, check out the following articles by Metro Wire Media and the KC Star.