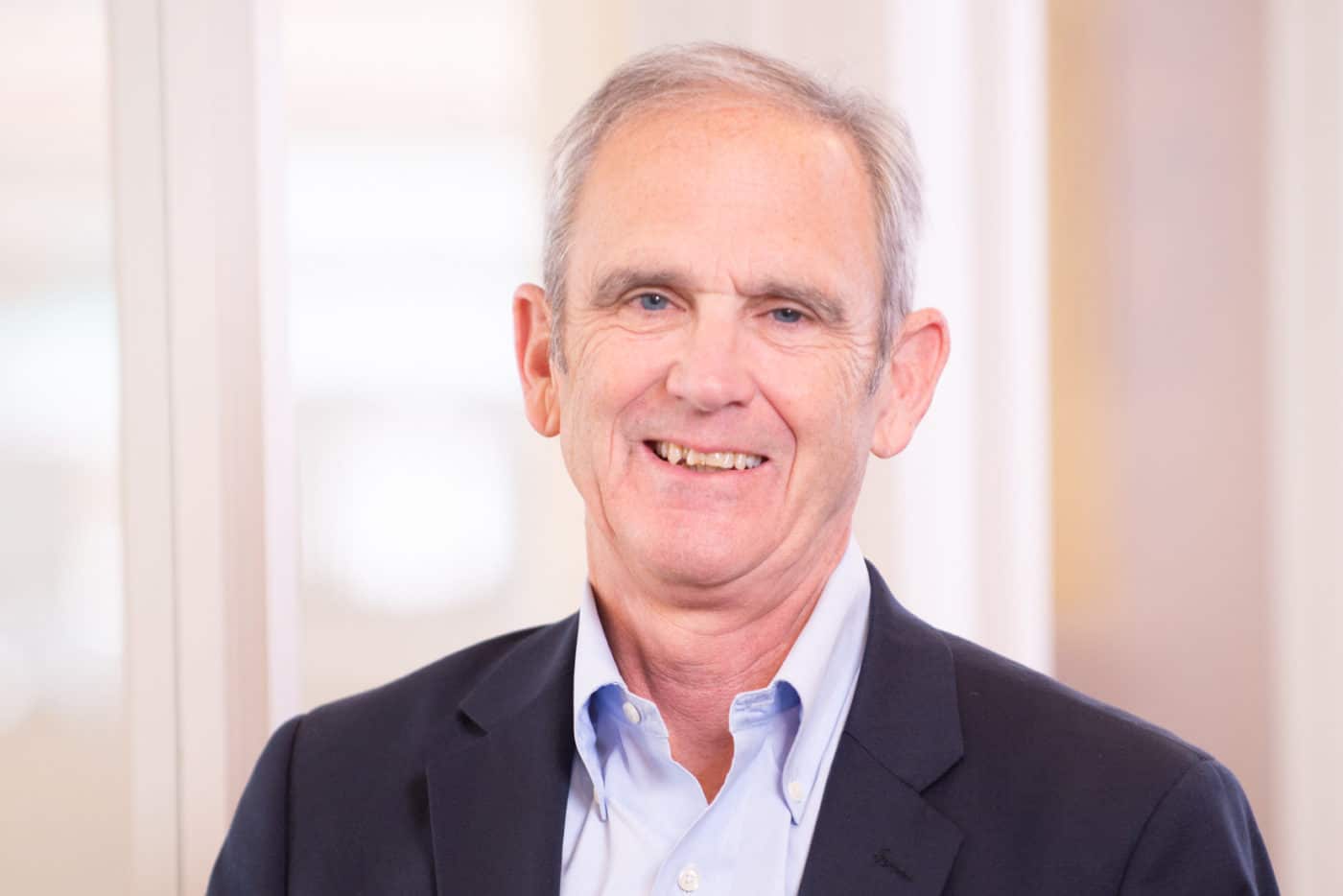 Pat Peery began his real estate career as in house real estate attorney at Payless ShoeSource in Topeka, Kansas in 1986 following several years of private law practice in Lawrence. From 1987 through 1994, Pat served in the Real Estate Department at Wal-Mart Stores, Inc where he was successively Real Estate Manager, Director of Real Estate for the Eastern U.S. and Director of Domestic Real Estate and Engineering. From 1994 through 2004, Pat was Senior Vice President, Real Estate for Kohl’s Department Stores, Inc. In 2004 Pat Co-Founded Bryanston Realty Partners, to focus on making investments in retail companies with undervalued real estate assets, and serving as a Principal and co-director of retail strategies at Klaff Realty. In 2011, Pat and his wife decided to relocate back to Kansas to be near their families joining the LANE4 team to assist its clients execute their development plans.

During his tenure at Kohl’s, Pat was responsible for all site selection and acquisition activities including market research, strategic planning, site design and development and entitlement procurement as the company experienced rapid organic growth expanding from a small regional chain of 89 stores in the Midwest to a national brand with nearly 700 stores from coast-to-coast. While at Wal-Mart, Peery supervised site selection, entitlement and acquisition activities throughout the U.S. during a period of rapid expansion for the world’s largest retailer. Over his career at Kohls and Wal-Mart, Mr. Peery was directly involved in over 1,500 shopping center developments in virtually every sub-market in the United States. During his time at Bryanston, Peery helped direct the successful acquisition, underwriting and subsequent disposition of in excess of 200 grocery, grocery/drug combo and stand alone drug stores, 300 department stores and 100 mid-size appliance stores throughout all regions of the country. 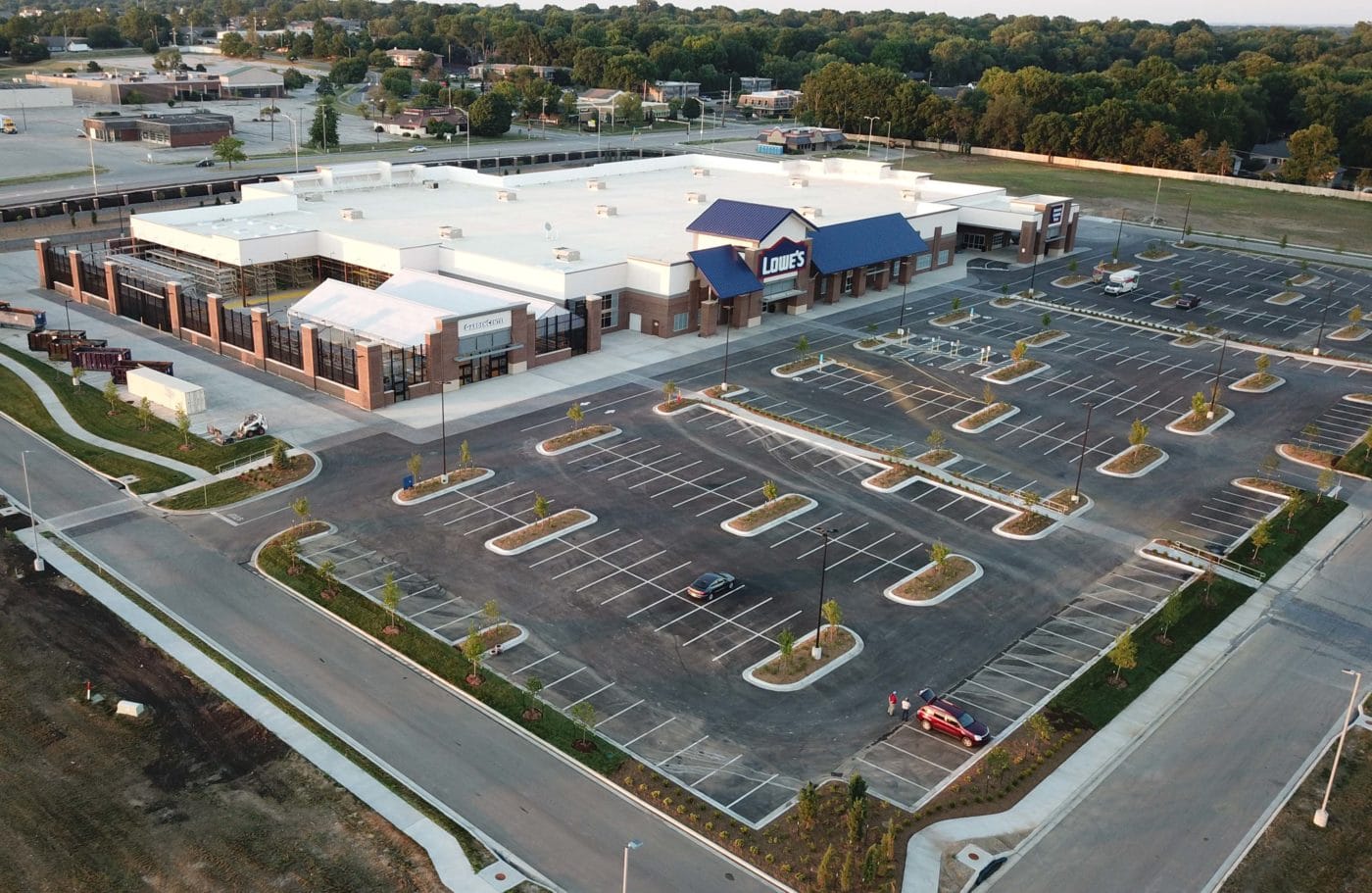 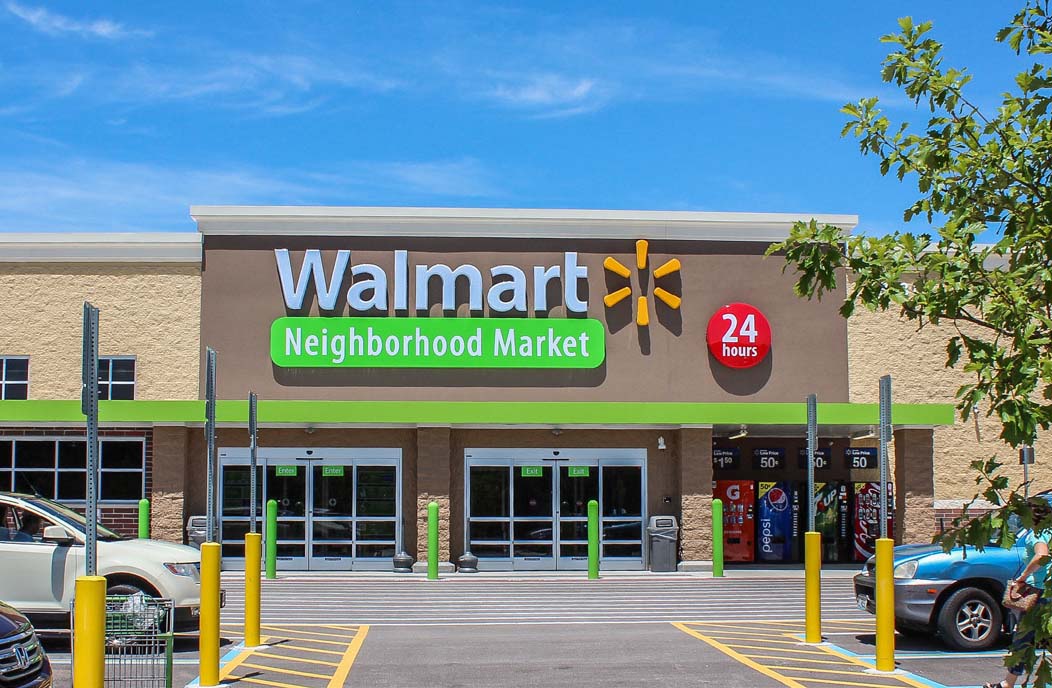